1) The Amazon Rainforest biome has an extension of about 6.7 million square kilometers shared between Brazil, Bolivia, Colombia, Peru, Ecuador, Venezuela, Guyana, Surinam and the French Guyana. Some 62% of it is in Brazil, where 84% of its original area at the time of the arrival of the Portuguese in 1500 A.D. is preserved. This mostly untouched area is about the size of France, Germany, the United Kingdom, Ireland, Norway, Finland, Sweden, Holland, Italy, Spain and Portugal together; if it were a country, it would be the world seventh in extension, larger than India.

2) The Amazon Rainforest must not be confused with the Legal Amazon (Amazônia Legal), a geographical region delimited for the purpose of establishing special tax regimes in order to encourage economic activities in the nine Northern Brazilian states. These states comprise 61% of the national territory but harbor less than 13% of the country’s population, and account for less than 8% of Brazil’s GDP. The low living standards of most of its population can be assessed by the fact that only 13% of its urban inhabitants have access to sewage systems; a great part of the 4 million Brazilians who do not have a simple toilet at home live there. The region also holds significant parts of two other Brazilian biomes, the Cerrado (savannah) and the Pantanal (wetlands). The Legal Amazon covers 5.1 million sq.km; the Brazilian part of the Rainforest, 4.2 million sq.km.

3) The Rainforest is not the “lungs of the world”; its vegetal and animal biota consume all the photosynthesis-generated oxygen in their process of respiration (yes, plants do breathe), so the net budget is near zero. (And lungs do not produce oxygen, after all.)

4) It is not a functional “carbon sink” either, because as a stable climax ecosystem its net carbon budget is also close to zero (except when it burns). Anyway, if people are worried about carbon, they should support the clearing of the forest and its replacement by the secondary regeneration vegetation (called “capoeira”) instead, that captures the atmospheric carbon during its growth, indeed. By the way, between 2008 and 2012, the area of “capoeiras” increased two and a half times faster than the area of the cleared forest (there isn’t more recent data). (Disclaimer: I’m not suggesting this course of action.)

5) The Rainforest is obviously relevant for the biogeochemical cycles of the biosphere but it does not have any significant impact upon the world climate. Its chief contribution for the atmospheric dynamics is to recycle half of the rainwater coming westwards from the Atlantic Ocean back to the atmosphere by means of evapotranspiration, forming a water vapor flow that is partly re-directed southwards. This process is important for the Rainforest itself and its surroundings but its influence can hardly be regarded as being global.

6) The much-ballyhooed warnings about a feared “tipping point” of deforestation beyond which the Rainforest would supposedly suffer an irreversible “dieback”, are just products of mathematical models without any factual evidence. These models may be useful as academic drills but should not be the turf of policymaking. If other biomes are useful for comparison, the Atlantic Forest (or Mata Atlântica, whose biodiversity is as significant as the Rainforest’s) covered 1.3 million sq.km of the Brazilian territory along the coast back in the 16th century, and has lost over 80% of its original area since but it has not suffered such a “dieback” so far. The hypothetical deforestation “tipping point” for the Rainforest is 20%, a number that grants appealing apocalyptic forecasts and shocking media headlines but does not fit with the hard facts and common sense.

7) The annual deforestation rates in the Legal Amazon in the latest years are well below the high numbers of the first decade of the century (see the graph below). The official INPE count for 2019 was 10,129 sq.km (INPE stands for Instituto Nacional de Pesquisas Espaciais – National Institute for Space Research). Taking into account that much of this deforestation occurs in the Cerrado, a hypothetical linear projection using such rates suggests that it would take well over 300 years to clear the Rainforest entirely – an absurd scenario that is unimaginable by anyone in their right mind except some delusional and uninformed radical environmentalists, anyway. 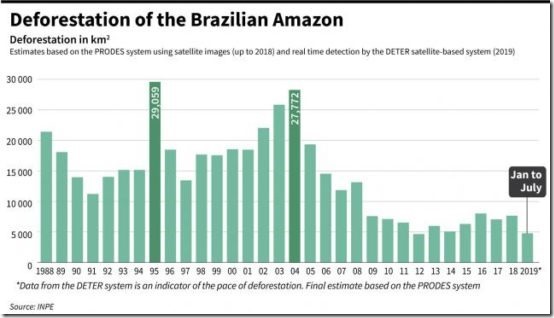 8) Much of the deforestation occurs in private properties and government-sponsored settlement areas for small family farmers, meaning that it is legal. The Brazilian 2012 Forest Code allows that 20% of the property areas in the Rainforest and 50% in the Cerrado be cleared for economic use. Unfortunately, the deforestation rates regularly trumpeted in the media do not make this needed distinction.

9) There are over 25 million people living in the Legal Amazon, most of them in precarious socio-economic conditions. The vast majority of people who cut trees or make use of fire are not criminals but do it because they need to eke out a living somehow (of course, there are criminals that manage to avoid the law enforcement and the due punishment, like everywhere else). Brazil is a developing country and is still struggling to find its way towards the full development of its human and natural resources. For the Amazon region, the path is not “preserving” it as a gigantic combo of botanic garden and zoo, as many people seem to think naively. It must begin with the long overdue tasks of (the now much and unduly hyped) land rights regularization, ecological-economic zoning, adding value to the local productions and resources with the best techniques available, improving and expanding the infrastructure needed to enable quality of life gains for the local populations and a massive effort of research and development of its vast biodiversity resources, combining research institutions, private enterprises and the precious traditional knowledge of its inhabitants. In short, a kind of an “Industrial Amazon 4.0”, an impulse capable of bringing most of its inhabitants to the levels of wellbeing permitted by the 21st century knowledge. All this can and must be done with the needed care for the environment and, hopefully, we will be able to put this rational agenda in practice but a fundamental prerequisite for this is to dispel the myths and hysteria about the region and its development.

10) So, people, including foreign leaders, personalities and other interested parties, should inform themselves better before ridiculously blaming Brazil of “threatening the world climate”, or asking for sanctions against the country (mostly motivated by economic and political reasons). And the same goes for many Brazilians who are always willing to reverberate any criticisms against the country coming from abroad, regardless of their seriousness or lack thereof.

* The author is a Brazilian geologist, former environmental consultant and co-founder and director of the Ibero-American Solidarity Movement (MSIa – www.msiainforma.org); e-mail: [email protected]. 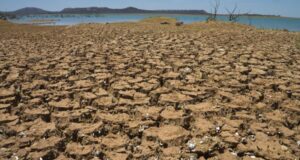 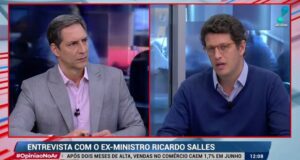 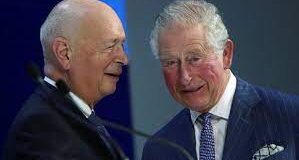 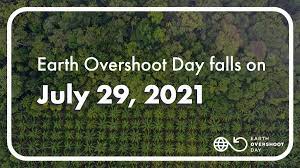